Richard is a native Shetlander, who studied law at Robert Gordon University in Aberdeen. He graduated with first class honours in 2009 and went on to complete the Diploma in Legal Practice, passing with distinction in 2010.

Returning to Shetland in 2010, he became a fully qualified solicitor in 2012. He has spent his career to date practicing in Shetland, and now has 11 years of local knowledge and experience to draw on as he moves to his own private practice. 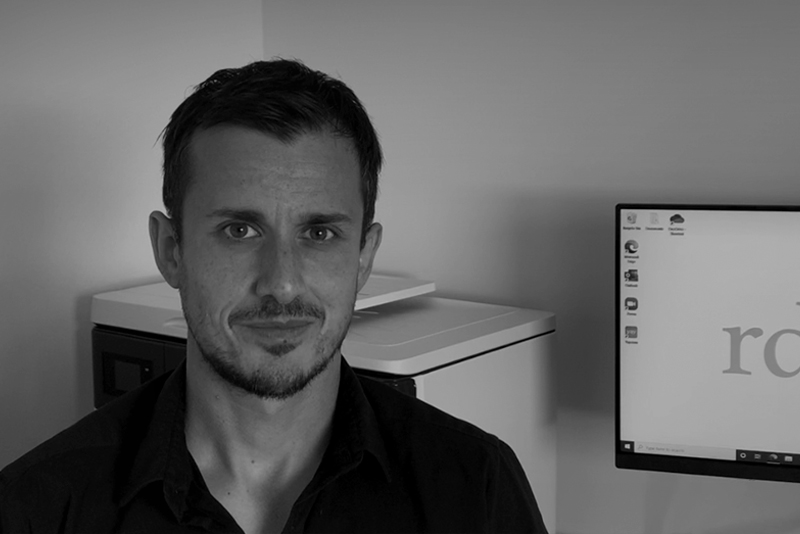